History of the Peoria Fire Department 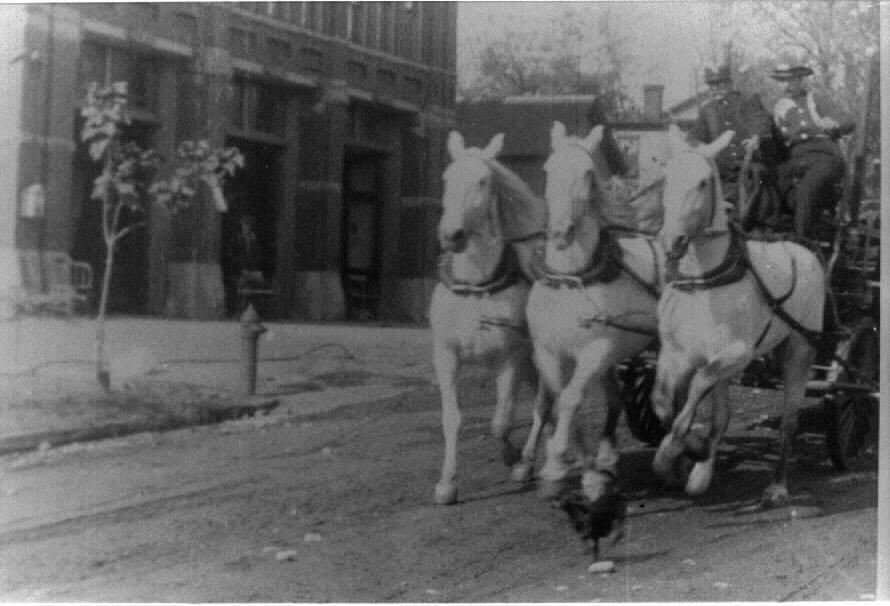 Outfitted with only fire buckets, a small contingent of volunteers was organized by Chief Engineer Hamlin on January 21, 1846. Fire Engine Company Number 1 was housed at the City Market House, the first and only town building, in the 100 block of North Washington Street.

During the early years of the volunteer era, the Department relied completely upon the City for funding to operate. To raise money, the City's two fire companies held the first firemen's ball on February 22, 1850, at fashionable Peoria House on North Adams Street. Fund-raising balls were very successful, and as more volunteer fire companies were allowed to organize in the City, each company held its own separate ball. 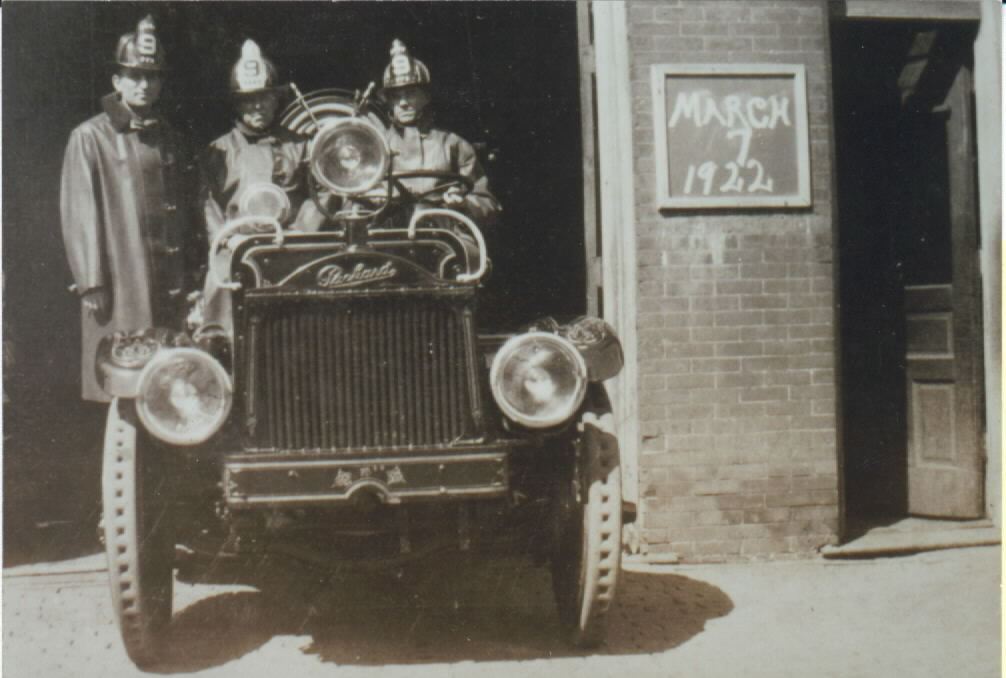 Since firefighters were still volunteers, the stations resembled more of a social club than a fire department. Companies consisted of influential businessmen who used the stations as places to meet fellow professionals. It provided a means to be regarded by others as working for the good of the community.

As the City grew and changed, so did the volunteer companies. Some members were becoming increasingly unruly and more difficult for City officials to control. To ensure rapid responses to fire alarms, the City decided to give the first company on the scene of a fire five dollars for throwing water on the flames. This caused fierce competition, and fire companies used any means possible to be the first crew on the scene, including fist fights and sabotage of a rival engine company's supply hose.

On May 20, 1864, the City Council resolved to buy a steam engine. This decision proved to be the beginning of the end for the volunteers. The volunteers were opposed to the idea of a machine that could replace manpower and eliminate their positions. Supporters for the steam fire engine won. The first paid firefighters, hired in 1865, consisted of five firemen. They were assisted by volunteers and honorary or contributing firefighters. Ten years later, Peoria became one of the newest members in a small group across the nation that had completely paid fire departments.

Peoria continued to grow in population and industries. This led to ten new stations being built between 1877 and 1902, motorization of engines in 1912, and consolidation of the two largest firehouses, Holly House and Jackson Street Central House. The new facility was built on the site of the City Market House, a triangular plot bordered by Liberty, Franklin, and Madison Streets and one block from City Hall. On December 16, 1922, Peoria's new Central Fire Station was officially opened at 437 S Liberty Street. That structure was demolished in 1979 to make way for the Peoria Civic Center. Today, Central Fire Station, located at 505 NE. Monroe Street, is one of twelve stations serving the citizens of the City of Peoria. 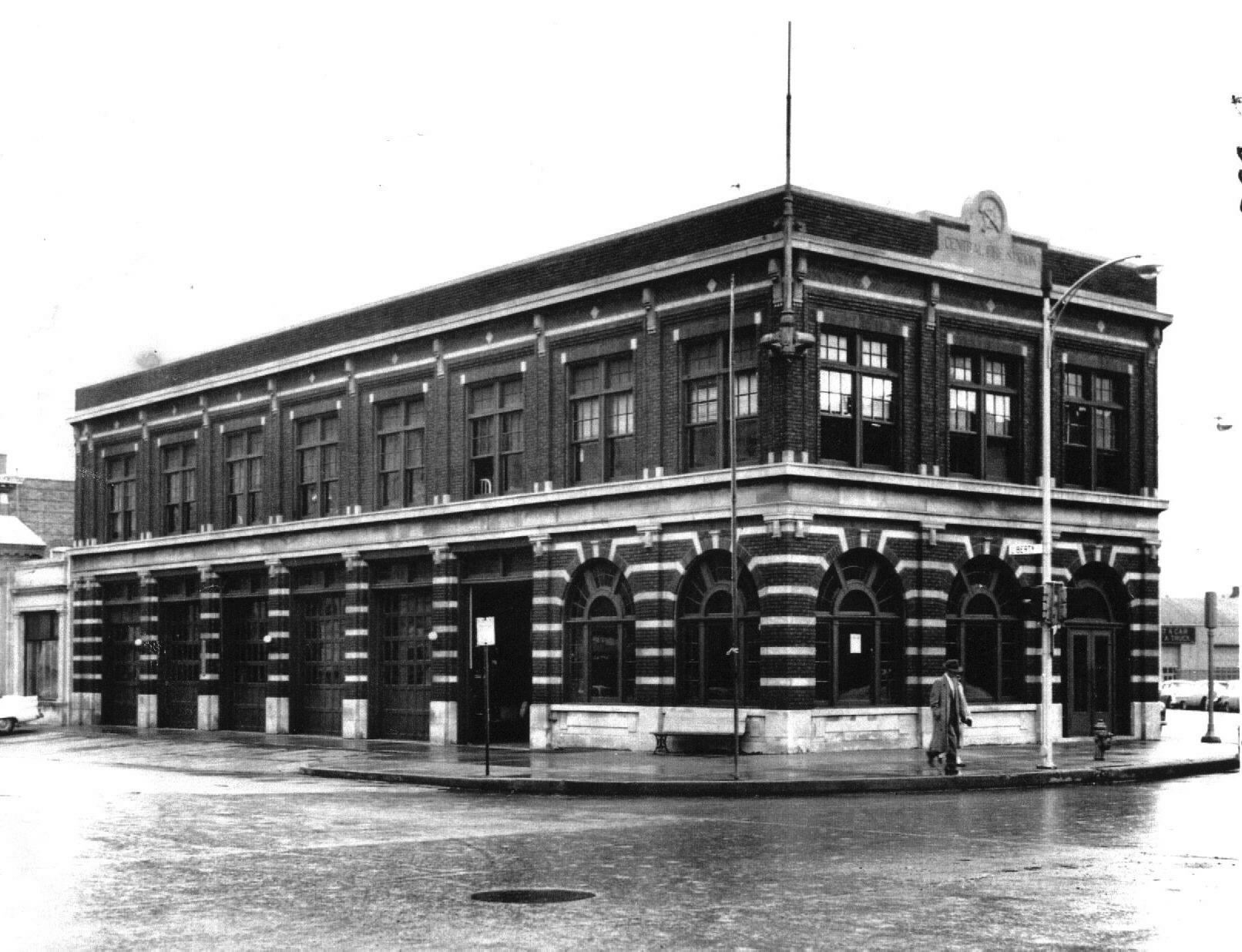 The full version of "Peoria Firefighters-A Proud History" is available.